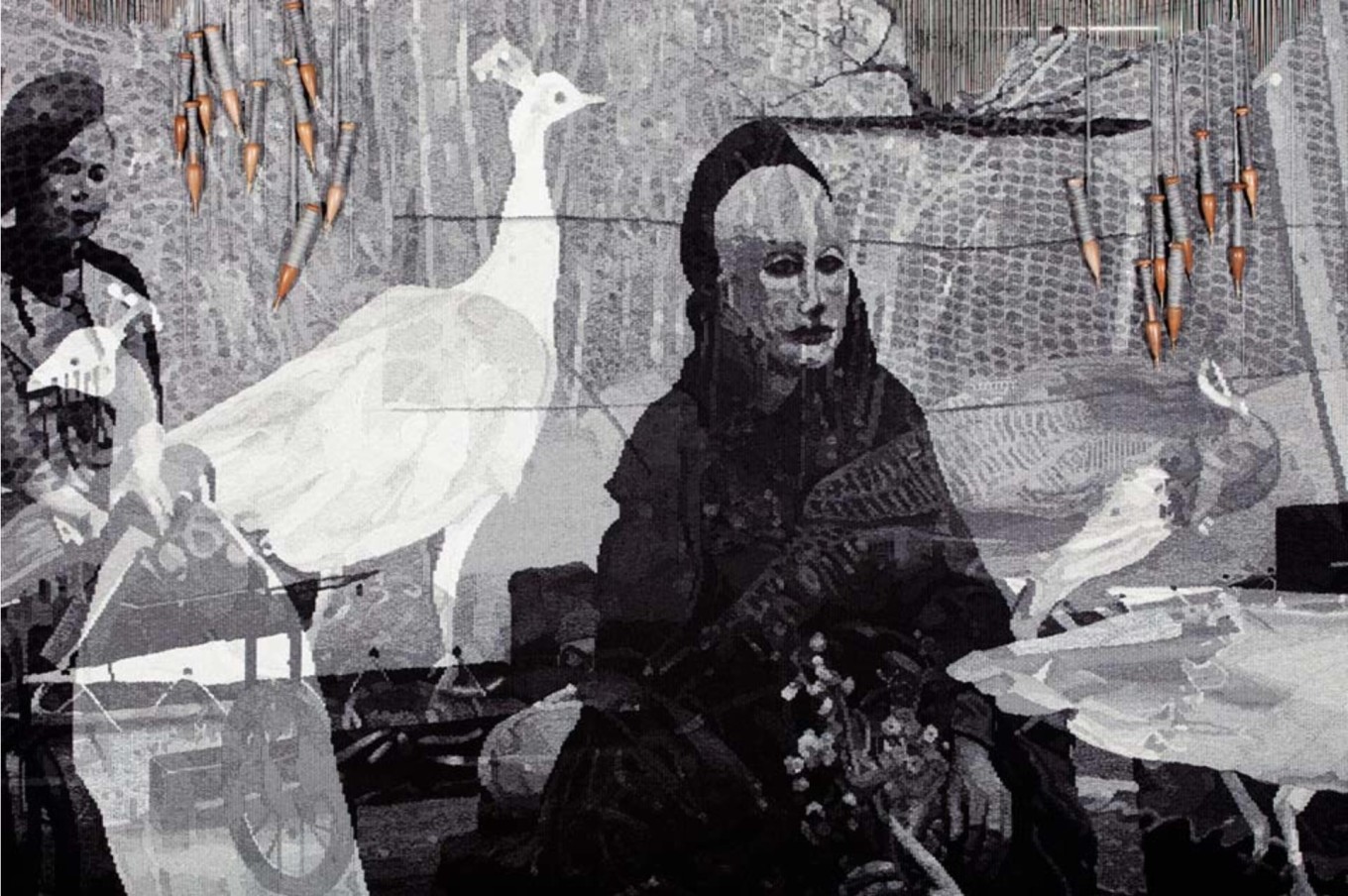 Before and After Science

Adelaide Biennial of Australian Art
Art Gallery of South Australia, 27 February to 2 May 2010

The problem of Biennials for most of us occurs only when the Biennial comes due again. Will it be a pulse check? A survey? Curatorial favourites, unknowns or stalwarts? The name itself locates the Adelaide Biennial within the circuit of international art events that, while criticised for gigantism, commercialism and irrelevance, carry with them particular expectations about what Biennales can or should do.

The Adelaide Biennial has its own expectations also from its own history and reputation for idiosyncrasy. There is inevitably too the expectation (however curators disavow it) that the title embodies the organising idea of the show and will be articulated in the work and the show as an entity. 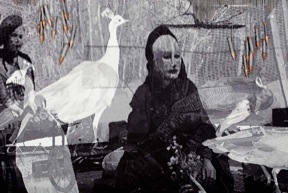 Alongside the deepening interpenetration of art and theory evident in the recasting of Artists week as a serious symposia and its impressive rollcall of theorists is the consolidation of the curator as critic/theorist. Pursuing their own professional practices parallel to artists, curating has largely become the practice of structuring enquiry in which Biennials, exhibitions emerge from and are underpinned (more or less) by theory becoming an expanded arena of enquiry in which the artwork itself is not necessarily primary.

And this is all well and good, we accept the art object no longer stands alone, that it is constituted in the social/cultural/political conditions of its production. Theory as thought and the basis for action is essential in comprehending the world, in saying what uses might be made of art, how it can consider, illuminate and change how things are. Reuben Keehan in the latest Broadsheet (39.1) argues that Biennials matter for their ability to ask “what art is, what it can be and what it can do”. Keehan quotes the media arts collective Raq’s position that when curators act as curator/critics they have an attendant responsibility to mount shows that “look good” and “think acutely”. The answer is not only in the art but how the thinking gets done around it, in the stuff of the curatorial fabric that frames and organises it, if it’s closely woven around a proposition or is altogether looser.

Underlying this Biennial are ideas of “humble into precious, mundane into mysterious and old into new, alchemy and transformation”. While the curators have said they’ve sought to avoid “using art to illustrate a …concept” and aimed to create a zone of “speculative energy” (Broadsheet 39.1), exhibition as enquiry is squarely where this Biennial is positioned.

Uncertainty and wonder as ideas recur in all the discourse surrounding this show, yet both can slide into bafflement and indifference if the show itself and divorced from its framing discourse fails to set up relations between works, the ideas and the works or doesn’t enable the viewer to find a way into it, to properly use the work as tools to think with and through.

This I think highlights two questions arising from this model of exhibition as enquiry. The forms of enquiry and discourse that flow around the actual art show; catalogue, interviews, talks, guest edited journals in which the show is endlessly explicated has become so predominant a model that a major exhibition is structured as a package tour. One reads the catalogue, goes to the talk, prepares for the work in the terms in which its been framed. But you’ve got to ask how this effects the reception of the work and how does the show work if you don’t take the tour? Does it mute and limit responses to the work? Do expectations confine responses to a mental checklist of compliance?

Perhaps the only questions that need to be answered are is it “good looking” and does it “think acutely”? I’m bound to answer thatBefore and After Science for me, as a show does neither. This is not to say that the art does not think acutely, it does, most of the work is compelling and thinks keenly and in unexpected ways but where Eno’s album constructed something connected and relational, this Before and After Science plays as a singles collection.

Some of the reasons for this seem to be in the staging of the show and the possibly unforseen circumstance of so much of the work being predominantly black and white as the almost overwhelming absence of colour produces a curiously frigid and lifeless effect. The sparseness of the installation leaves many works looking stranded, Simryn Gill’s 9 Volumes…(2008-9) in particular and means that the looked for “synergies and ruptures” between works fail to materialise. Unfortunately, the placement of some works interferes with others as Sandra Selig and Leighton Craig’s soundscapes in special mechanism for universal uncertainty (2009) which gently invoke the singing crystal spheres and wonder of pre Copernican astronomy, are almost overcome by the impotent roaring of Justene Williams video works. These, while anarchically amusing and disturbing are too incessant sound-wise for me to extend viewing.

Yet these works think keenly and create their own spaces of productive uncertainty. John Barbour’s work is an alchemical repurposing, recombining and transformation of materials and his Sunrise…no plan B…I close my eyes(2010) with it’s water colour blotted and blossoming Turin shroud, its soft toxic lead whisperings around the walls and a delicate deco beaded and net gown undone by its embroidered military style insignia sets up a zone of provisionality where each thing relates and contends with everything else denying closed or easy readings. Barbour’s work and Doreen Reid Nakmarra’s Women’s Ceremonies at Marrapinti (2009), a shimmering numinous field of profound power and control and David Noonan’s’untitled (2009) which with its sepulchral tableaux of masked figures and white peacock is rendered more sinister and compelling in its translation into the dense materiality of tapestry are the works that for me work most intensely as zones of proliferating possibility and meaning.

The gonzo feel of Mathew Bradley’s The Aesthetics of Amateur Astro Imaging in it’s solitary dedication to this self imposed practice of observation and knowledge with its multiplying telescopes, images and data warms up next the coolly oblique, although strangely 1970’s home décor work of Louise Weaver particularly her scintillating Crystal Satellite: Satellite Crystal (2009) a woven object that might be designed to harness waves or transmissions.

Read on their own terms the works establish individual spaces of production that deny the implied rupture of a before and after. Multiplicity, and contingency, a kind of eternal in betweeness and slippage that is not classifiable or reducible is here in many of these works yet as an entity in itself Before and After Science doesn’t weave these thinking works into an enquiring whole.