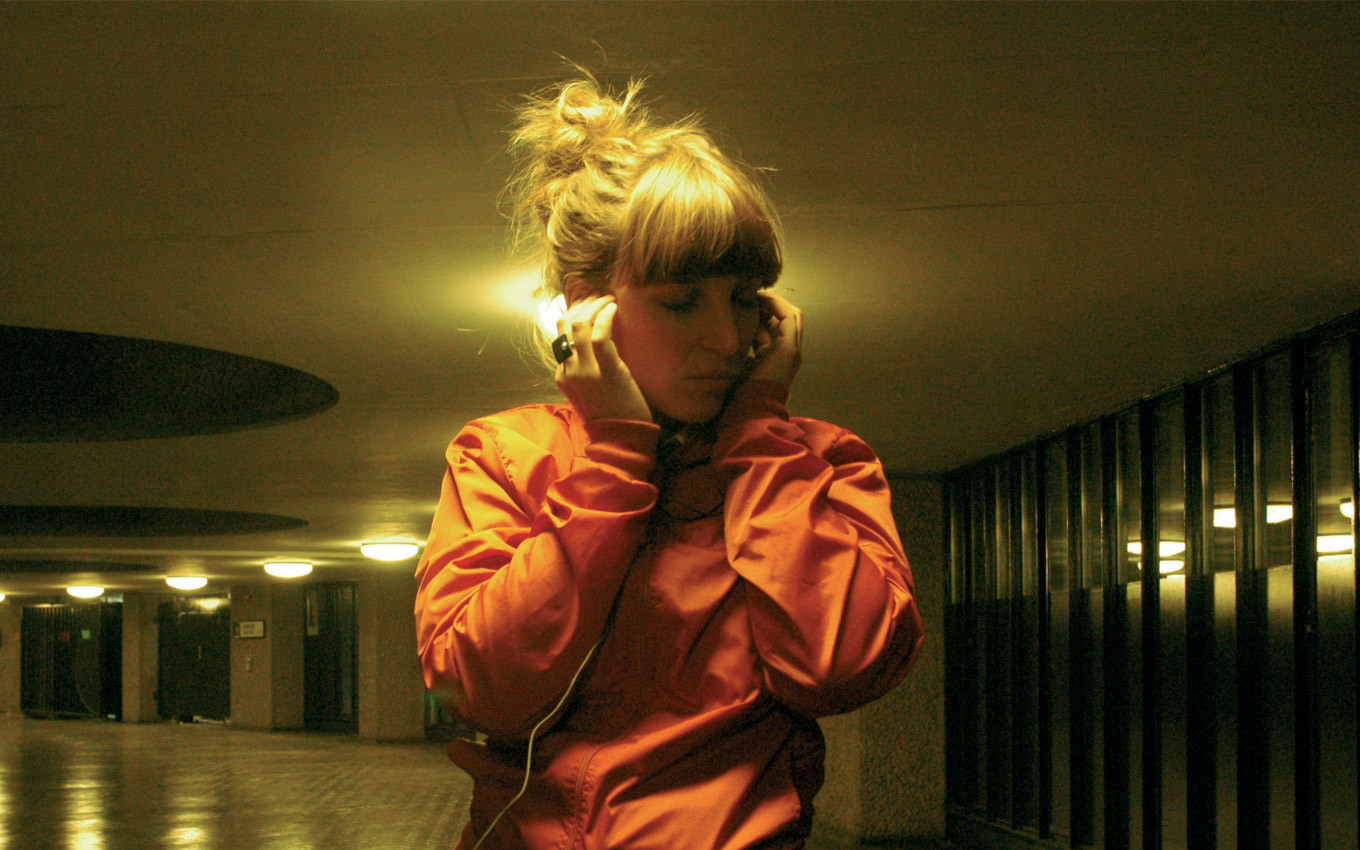 Asked to pick the best from a year of art isn’t going to result in a neat list. It’ll be the things that intrigue, that worm their way into crevices in the brain and stay there linking to other images forming a shifting picture show behind the eyes. A shuffling array is held together delicately by words; drifting, falling, breathing, ephemeral, invisible.

Blast Theory’s interactive event of cycling and discovery, Rider Spoke, showed the city to me in new ways, making invisible maps through storytelling connecting place to place. The whispering guiding voice making it alright to tell secrets and create with others a hidden history of the city.

Lynnette Wallworth’s show Duality of Light pulled us into places of revelation and wonder. In Hold: Vessel 1 & 2 (2001-2007) the act of literally catching a piece of the world, the oceans, space and the stars as a luminous projection in a fragile glass vessel was truly marvellous. Through hands and eyes the connection with the world’s preciousness and each other is made palpable.

For one viewer at a time, Fiona Halls’s Grove(2009), permanently on show at the Museum of Economic Botany is a wondrous peepshow that resurrects the intimacy of looking in its silver botanical kaleidoscope and flickering zoetrope fable.

These linkages between nature and humanity are unquestionably at the fore in Janet Laurence’s numinous images of a damaged world breathing and surviving, just. Her sealed perspex biospheres, The Lie of the Lens(2008-09) hold images of shooting tree ferns held in laboratory flasks and test tubes in a blasted, blackened landscape, reminding that breathing is life.

Gabriella Bisetto’s 3 Minutes of Breath (2009) seen in Not Absolute, a series of fragile amorphous glass spheres is a sensuous and exact materialisation of three minutes of the artist’s breathing. The reiteration of each breath and the uniqueness of each form a concretisation of that moment and a meditation on this invisible, essential cycle.

This breath of life propelled the riotous tumble of Tom Moore’s, Moore is More as fatbirds, potatocars, carrot nosed aquatic men and twig footed ducks invented themselves in happy disregard of all humanity’s rules evolving into something completely new and wholly joyous.

Where three minutes as the space between life and death is held in Bisetto’s work, inConatus, Kim Buck’s exquisitely drawn free falling people are held in the no time of fall. Freed from everything but still somehow striving they seem impelled by forces beyond them making these compelling images.

Simryn Gill’s work in Gathering was a considered collection of collections, single things that together reveal the relations between things and the world. Garland(2006) is a drifting arrangement of beach detritus collected from places significant in Gill’s history. Like Moore’s conglomerate creatures, Garland refigures categories and classes, belonging and not belonging are made unsettled and ambiguous. In her work things slew and change and there are always serendipitous discoveries to be made.

Fleeting, falling and breathing, these works occupy the indefinable spaces between as things move from one state to another revealing what it is that might dwell there. States of airy flux that elude all categories of better or best.