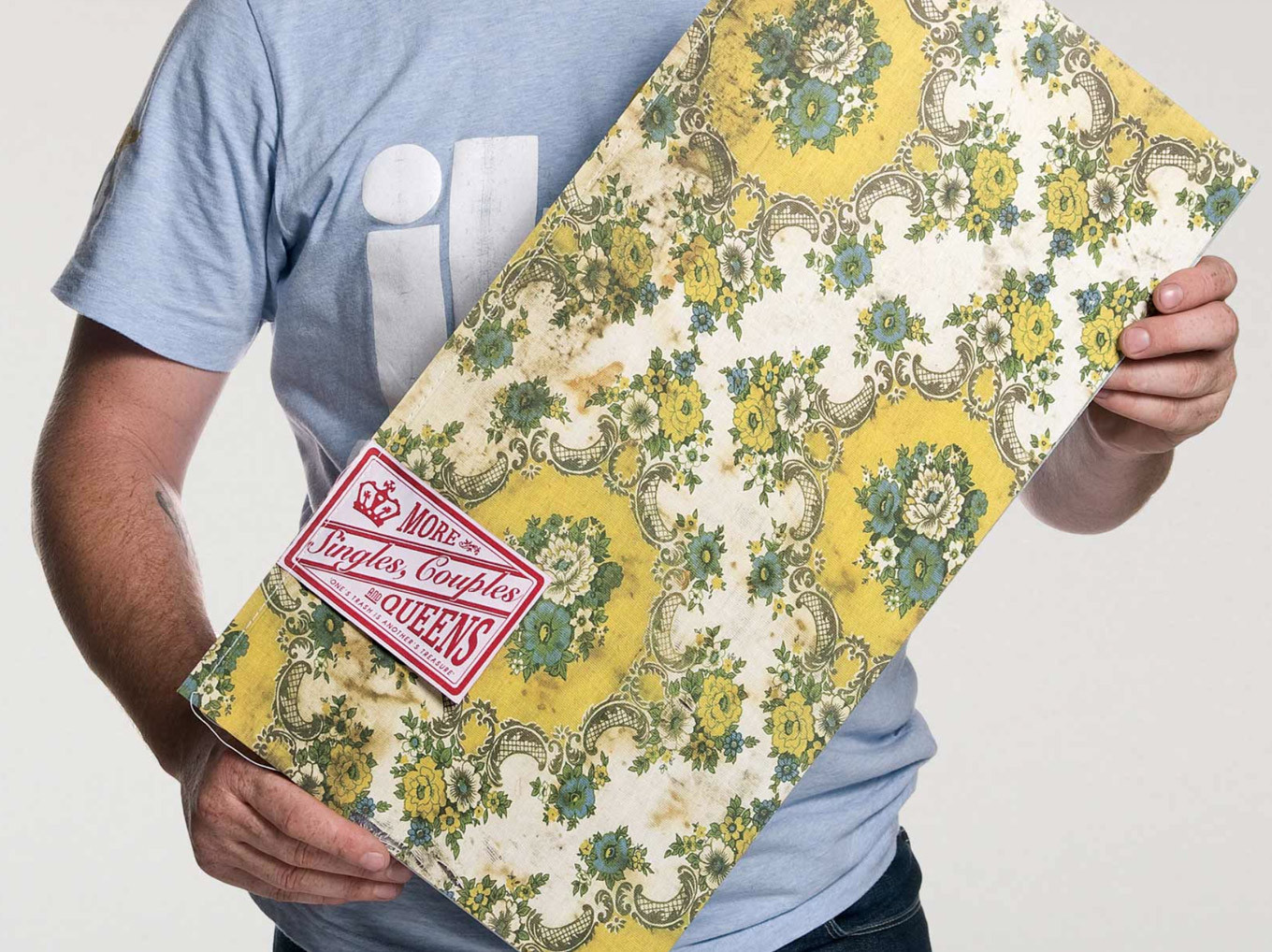 Describing himself as a documentarist, this at first seems wholly accurate, for what Toby Richardson documents in almost forensic detail are the sloughed off objects of others; hard waste, abandoned mattresses and the odd objects that congregate at garage sales.

What is revealed in his elegant images is more than the material; it is the traces of personal histories ingrained in these objects and the patterns and intersections of us as social beings. Richardson’s images dissect these social patterning’s and quirks, all the latent weirdness of the world with the eye of an involved anthropologist. Working in areas deeply familiar he makes them just a little strange, bringing them back to the eye fresh for renewed scrutiny. 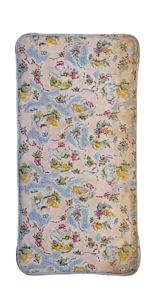 In Singles, Couples and Queens Richardson photographed discarded mattresses slumping gently against white walls. Printed large scale, each rip, stain and impression of the sleeping body is there life sized and unnervingly intimate. The oddly beautiful fabrics with their faded Rococo garlands awaken our own memory of comfort in an immediate sensuous response. There is a voyeuristic edge as well as we look for clues to the identity of the previous occupant in every trace left behind. The titles, “what use do I have for it now my Granddaughter has grown up?” (Goodwood 5034) taken from owner’s comments proof that these histories are never abandoned as easily as the objects. 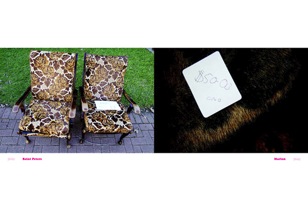 Being in his hometown where he lectures at the South Australian School of Art, Richardson’s intimate knowledge of Adelaide’s particular social geographies has guided the documentation of that rich tapestry of human life known as the garage sale. The images collected over a year comprise a new work, Buyers, Sellers and Dealers to be produced as a book (in collaboration with local design boys, Voice) and exhibited as individual works in late 2009. 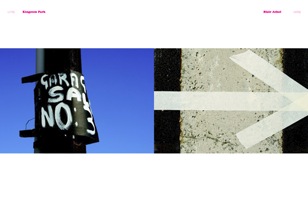 As with Singles, Couples and Queens, the postcode and suburb name mark out each image giving a sense of familiar territory but calling into question the assumptions about identity and social place, the sort of person who lives there, that always go along with these names and numbers. 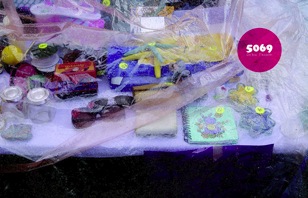 Shot from the hip and with a viewer’s eye, these fragmented collections are still imbued with their owner’s personalities. Cut adrift they call out our sympathy for themselves as lonesome things as they allude to the piecemeal way that we patch our own identities together from things, postcodes and time.

Tracking this circulation of objects, Richardson captures more than the transaction, the integration of stories and images records these lives in this time and place in all their gloriously odd detail, memory caught in the making.

Work in development, provisionally titled Spitfires and Messerschmitts seems set to unify these strands of Richardson’s work, building vivid memory scapes from his own history by combining photographic printing and vintage wallpapers.

With this gentle stickybeaking into the rich detail of life’s fabric and the beauty and unease of memory, Richardson’s work deeply involves and endures. Witness and storyteller, he never comes back empty handed. 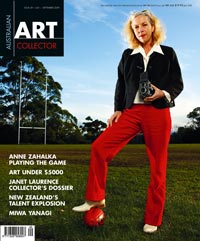